Twilight Path releases this October on the PlayStation. The three-dimensional virtual reality game designed by Charm Games was launched In 2018 for Personal Computer players only. Alan Jernigan, Charm Game’s Studio Chief posted in PlayStation blog that childhood memories of the ’80s and 90’s era inspired Twilight Path’s design. The mythological fables telecasted with visual effects was the main inspiration behind Twilight Path’s story and design.

Virtual Reality players will have to wait a few more days. Charm Games has not released Twilight Path’s launch date in PlayStation Virtual Reality (PSVR). However, they confirmed to release the game in October. We can expect the game will roll out on October 27.

Twilight Path’s story revolves around an unnamed human’s journey from paradise to reality. Twilight Path begins its story with a confused human unable to understand where it presently is, between paradise and reality. The game proceeds when the human understands that paradise is not so seemingly beautiful as imagined and believed. The human then tries to come back to reality. During the process, he meets a few friends like Bark, the ferryman, Singe, the spirit, and Nix, the guiding light. They help the human to build architectures, solve riddles, and find the path towards reality. 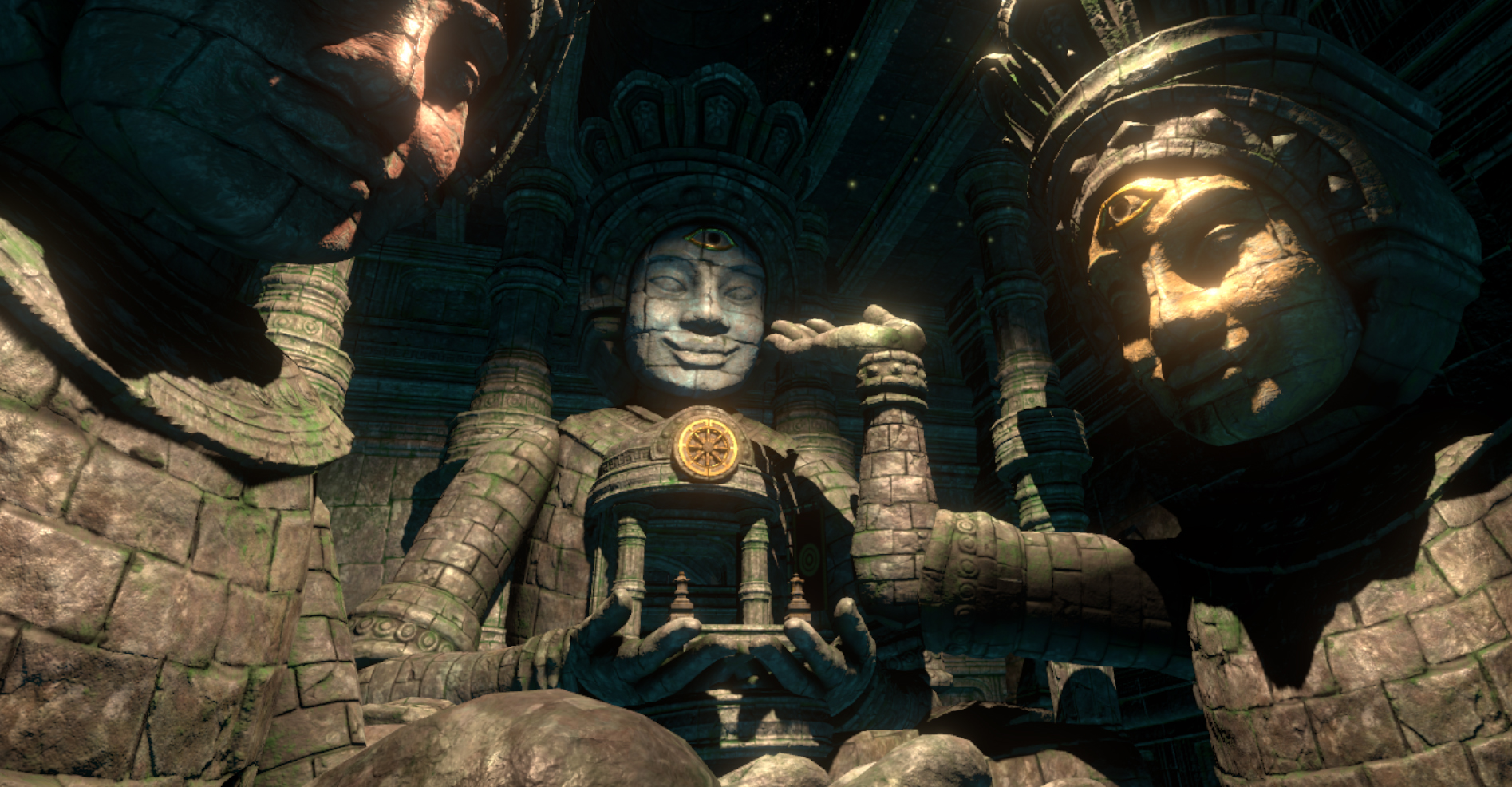 Twilight Path game players will play in the form of an unnamed human being. You will aim to select and lead your road to reality. After solving the initial levels of the game you will reach paradise all of a sudden. There, you will meet Bark, the ferryman, Singe, the spirit, and Nix, the guiding light. They will come out of the blue and help you when needed. Upon reaching a game level, you may feel some part of Twilight Path is very hard to solve. You will notice that the mythological land is doomed. The demons, dragons, spirits, and other dark characters of the game will destruct the built architectures and structures you build and you will have to decide how to rebuild and solve the puzzles again.

Twilight Path Virtual Reality trailer released a month ago on PlayStation Blog. You can see from the trailer that Twilight Path game levels have many folds. You will never be bored or stuck in a particular type. The riddles and paths of one level are completely different from the other. Above that, the story is very compelling. The storyline, funny friends, and the intricate game format will keep you glued to your virtual reality headgear for hours.