Neon Genesis Evangelion is gearing up to celebrate its 25th Anniversary, and soon fans will have a new way to join in on the celebration as the franchise comes to home video in North America next year. GKIDS has announced that it has acquired the licensing rights for the home video and theatrical releases for Neon Genesis Evangelion in North America. Although the streaming rights to the series currently belong to Netflix (which even produced a new English dub track for the streaming release), fans will now have a way to own a physical copy of the series once more. As GKIDS announced via a press release, they finalized the deal between GKIDS’ President David Jesteadt and King Records for the North American home video, theatrical, and EST rights for the 26 episodes original series, and the films Evangelion: Death (True)2 and The End of Evangelion. 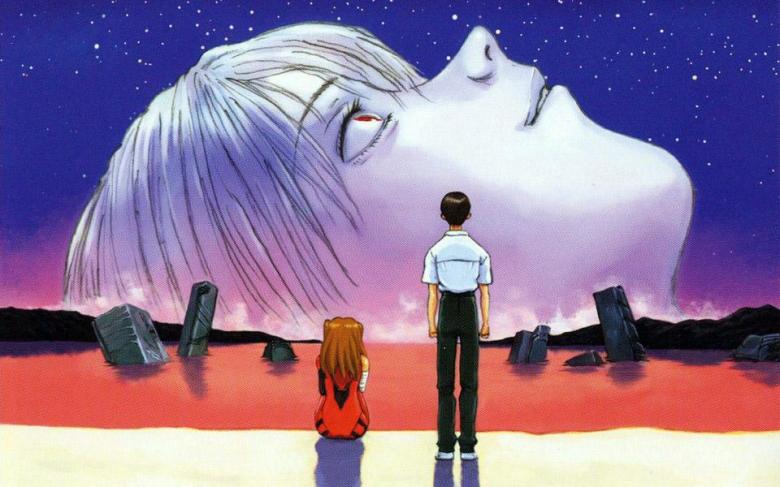 Get First-Ever Blu-ray Release from GKIDS

This will mark the first time that Neon Genesis Evangelion will be available on Blu-ray, and although they’re currently is no concrete release date, GKIDS confirmed that this will be both a physical and digital release coming in 2021 GKIDS President David Jesteadt shared the following statement for the announcement, “Neon Genesis Evangelion was one of the first titles that transformed my idea of what animation is truly capable of.GKIDS was created with the intent to distribute the best animation in the world, and it’s an honor to help share such a groundbreaking work with North American audiences in new formats.” Details for the release such as available voice tracks, potential theatrical re-releases, ending themes, and other potential issues from a release like this are still unavailable as of this writing but GKIDS is sure to clear all of that up as we get closer to the final release.

The influential anime series is finally getting North American distribution.

Will you be nabbing Neon Genesis Evangelion when it launches on home video next year? Have you recently checked out the streaming release of the series on Netflix? Can you believe it’s been 25 years since the anime first debuted? Let us know your thoughts in the comments or you can even reach out to me directly about all things animated and other cool stuff @Valdezology on Twitter The series has been widely influential both in and outside of Japan. Among its fans are Wes Anderson, who named “The End of Evangelion” his third-favorite animated movie in a list for Time Out New York, ahead of Hayao Miyazaki classics “Princess Mononoke” and “Spirited Away.” GKIDS, founded in 2008, produces and distributes adult and family animation. Its films have earned 11 Oscar nominations for Best Animated Feature, most recently for Mamoru Hosoda’s “Mirai” in 2019.

Yashika is the senior writer and very passionate about Gadgets & Technology and always looking around to use them in an innovative way in daily life. He reviews Gadgets & Applications to tell users about their optimum use to get the most out of in which they’ve put their time and hard earned money. You can contact him at [email protected]
Blu-ray Neon Genesis netflix

Tesla has partnered with Samsung to manufacture its upcoming self-driving system on a chip, Know more

FAUG is launching on 26 January, game can be downloaded from Google Play Store after the launch

Suspected Mi Band 6 has been reportedly spotted with the codename ‘Pangu’, Know more