Ryan Reynolds, the 43-year-old actor, producer, and entrepreneur from Vancouver, Canada, has been in the show business since 1991. He has portrayed the title character of Deadpool, Green Lantern, and Detective Pikachu and won many acclamations recently.

Ryan bought Mint Mobile shares on November 25, 2019. He wittily said that he likes being a mobile carrier owner because it is a bit different. A Ryan’s tweet read he paid himself a $15 monthly salary for owning Mint Mobile

A statement from the Mint Mobile said Reynolds will contribute to the marketing, communications, and strategic decision making sectors. Though, the company did not disclose the amount of Ryan Reynolds’ investment. 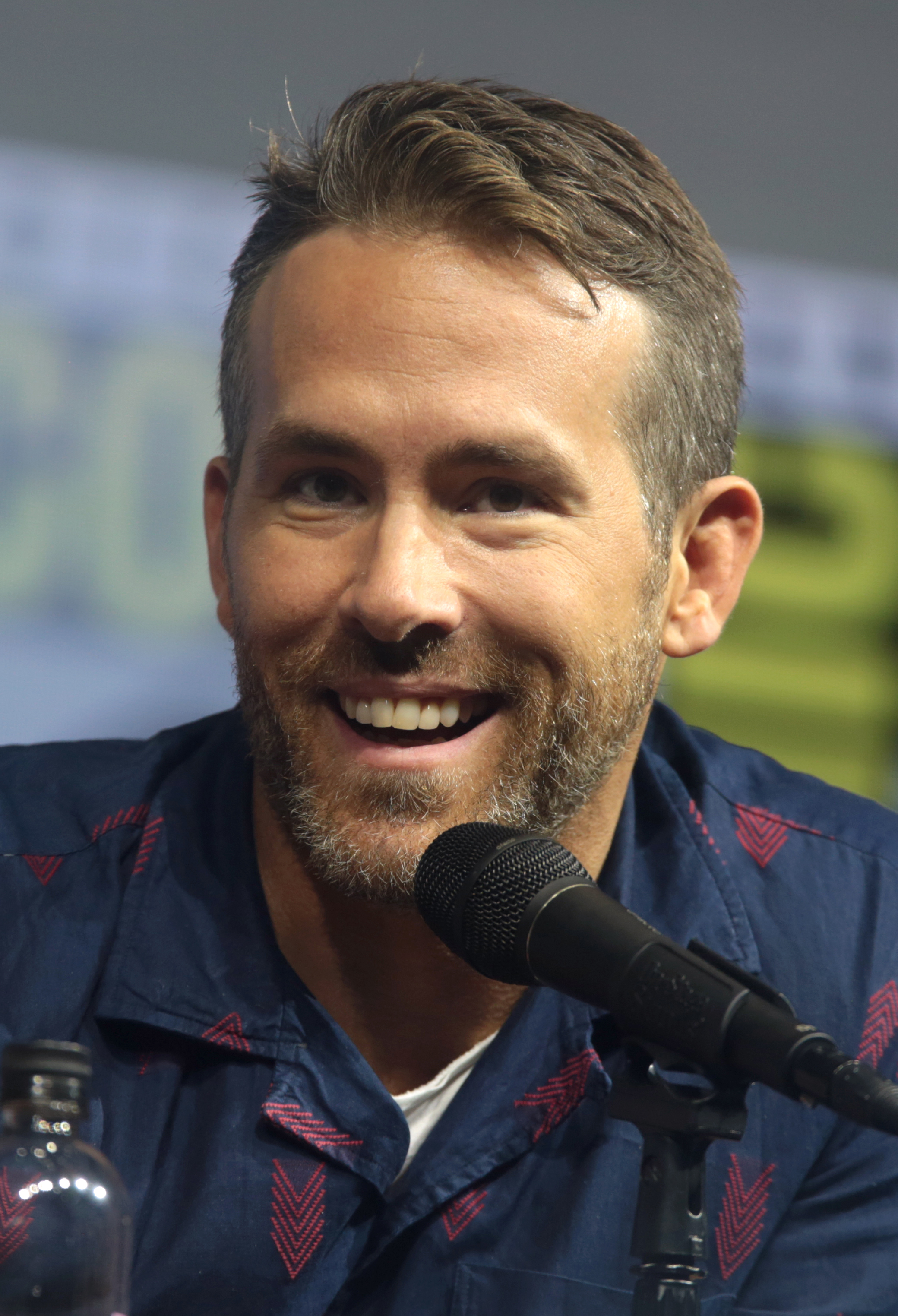 Mint Mobile was founded in 2012

Mint Mobile is T-Mobile’s prepaid telecommunication service. Mint provides LTE and 5G service to its users for 3 months, 6 months, and 1 year on a single recharge. The service cost for each month reduces with a longer period of recharge. Ryan said Mint Mobile costs $ 15 for 3 GB of wireless data.

Founded by David Glickman in 2012, Mint Mobile was a subsidiary of Ultra Mobile and recently became an individual entity. However, after Ryan Reynolds’ ownership, David Glickman works as CEO of the company.

Mint Mobile is not the first company purchase added in Ryan Reynolds’ portfolio. In 2019 Ryan bought Aviation Gin, a company developed in Portland. Recently he signed a promotional tie-up with Samsung and Netflix. He will have multiple jobs in the project. Ryan will promote Netflix’s new original movie, 6 Underground, and will feature in an advertisement convincing his followers that Samsung QLED TV is best for watching movies at home.